This upcoming Sunday 12th March 2023 will be the best day for an unforgettable theater show, but only if you come to the breathtaking Astor Place Theatre in New York, New York to catch The Blue Man Group live! This event brings one of the most famous performance arts companies ever for a live performance of a show that has been pleasing audiences all over the world for more than 3 decades! But with such anticipation comes a high demand, and tickets are already flying out for this show. So don’t let the 2014 and 2015 Drum! Magazine Readers Choice Award for Best Percussion Ensemble pass you by, click the Buy Tickets button below to book your tickets today! 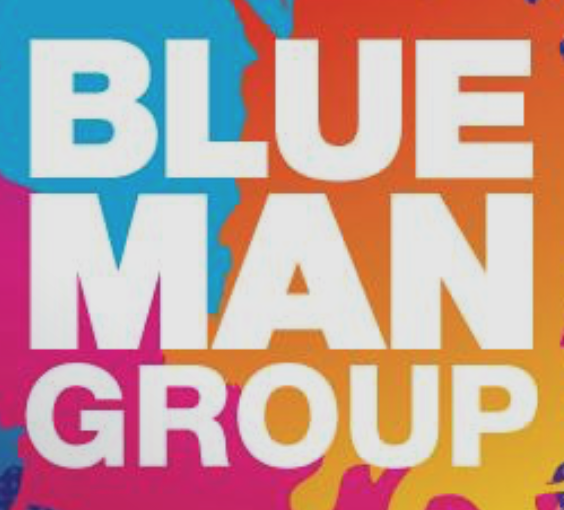 Ever since the first Blue Man Group performance in 1987, this unbelievable performance arts company has become a popular source of obscure and eclectic entertainment. Their shows have been featured in American cities including Boston, Chicago, and New York City and has found a following across the ocean in Berlin. The group has toured nationally and internationally, appeared on TV programs, and released several albums that have found critical and leading success. It’s hard to believe that Blue Man Group started with a close collaboration between three friends only to end up as a part of the Cirque Du Soleil family. But anyone who’s seen a Blue Man Group performance will tell you, that this out of this world experience has to be seen by everyone in the world.