An off-Broadway house, found at 434 Lafayette Street in the NoHo section of Manhattan, the theater’s location as one of the only 4 remaining buildings of Colonnade Row, originally a series of 9 linked buildings constructed in 1831, gives it historical significance. The buildings are some of the oldest in the city, having originally serves as homes for the Astor and Vanderbilt families. Today, they are considered New York City landmarks.

Since Bruce Mailman bought the building in 1965, the theatre gained a reputation for being the place when new and often experimental playwrights debuted their early works. Some of these include Tom Eyen (The Dirtiest Show in Town) and John Ford Noonan (A Couple White Chicks Sitting Around Talking). Established playwrights such as Terrence McNally and Larry Shue have also premiered plays at the Astor Place Theatre.

The theatre is currently owned by the Blue Man Group, who purchased the venue in 2001 after remaining resident there for ten years. 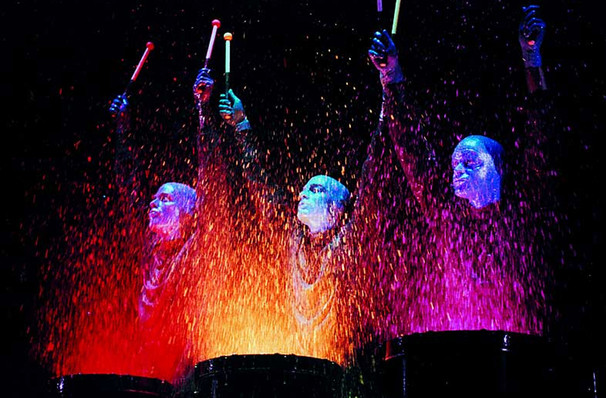